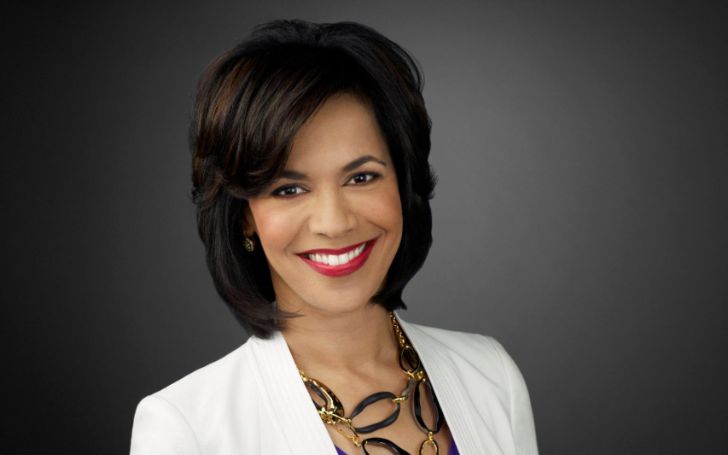 Fredricka Whitfield is an American journalist and news anchor for CNN/U.S. She is an anchor on the weekend edition of CNN Newsroom.

Whitfield has been in the broadcasting career for more than 30 years. She was even nominated for an Emmys in 2000 for long-form storytelling.

I said, ‘I know what feeling good is and I’m not feeling right.’

Fredricka didn’t believe nothing was wrong with her. She insisted on doing more tests.

If we missed anything about Fredricka, do tell us through the comments section below. Until then, keep following Celebs Record.