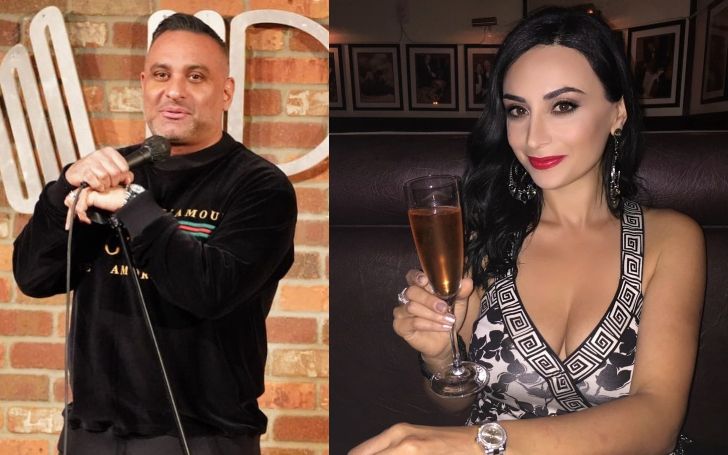 Ruzanna Khetchian rose to fame after she got into a relationship with her former fiance, Russell Peters. Peters is a Canadian stand-up comedian who became the first to get a Netflix stand-up special.

Khetchian was one of the partners of the comedian. They got engaged, that too, with a 4.25-carat diamond ring but, broke up a year later. Both of them have found love after their separation.

Without further ado, let’s get to know some facts about Ruzanna Khetchian.

Meaning of Her Name

I was naked. Just about to go to bed and I just got on both knees because one knee hurt.

Mark Lash made this giant ring. It’s a 4.25 carat diamond with four lobster claws holding the diamond in place because [Ruzanna] & I are big ‘Friends’ fans and there’s that whole thing that lobsters mate forever.

Some More Facts about Ruzanna

If we missed anything about Ruzanna, do tell us through the comments section below. Until then, keep following Celebs Record.