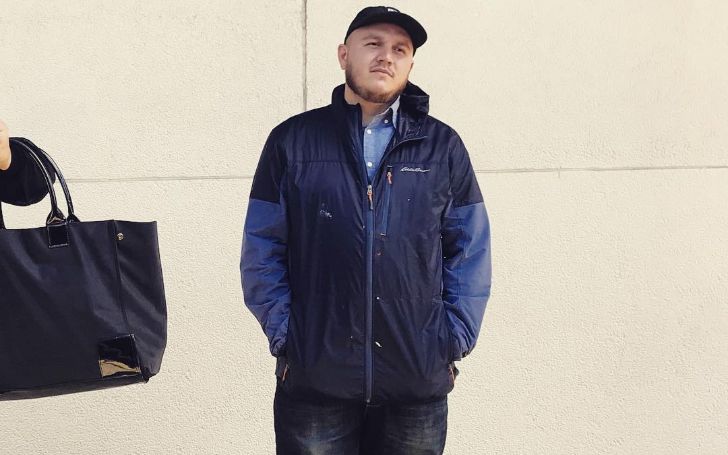 The Mexican American actor Michael Marin Rivera is known for being the son of the late singer, Jenni Rivera and the brother of singer Chiquis Rivera.

Let’s get to know more about Mikey!

Mother Died in a Plane Crash

Mikey is an Artist

If we missed anything about Michael, do tell us through the comments section below. Until then, keep following Celebs Record.