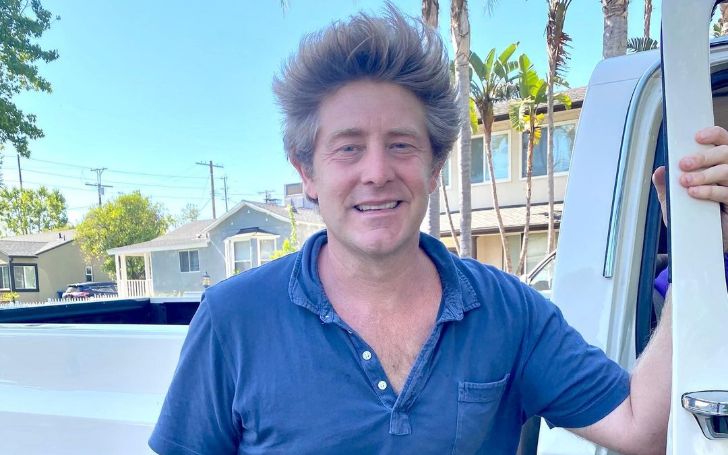 Jason Nash is an American YouTuber, actor, and comedian known for appearing in Last Comic Standing. He is best known for his channel on Vine (service disabled in 2016).

Nash started as a Viner and went on to appear on David Dobrik‘s vlogs as a part of the Vlog Squad. He later started his self-titled channel on October 25, 2013, and as of this writing, he has amassed a whopping 3.14 million subscribers.

Let’s get to know more about him.

David says Trisha is psychotic on one of his videos.

Here’s a video of every moment of Trisha in David’s vlog.

The minute David told him to dump me, I get dumped.

Trisha says she and Jason broke up because David told her ex-boyfriend to dump her!

Net Worth of Jason Nash

If we missed anything about Jason, do tell us through the comments section below. Until then, keep following Celebs Record.