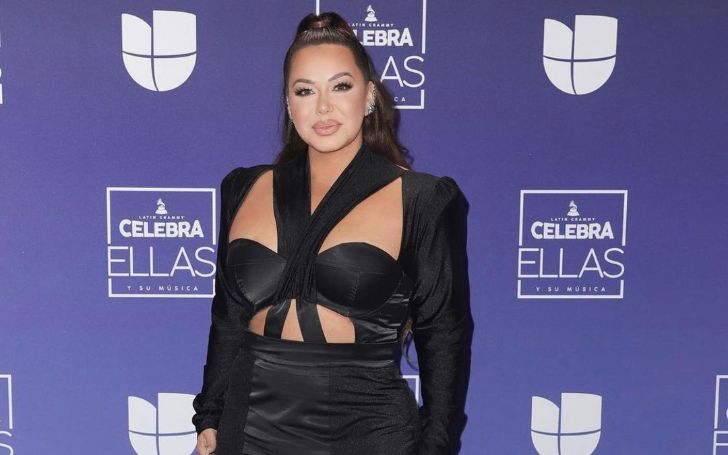 Chiquis Rivera is an American singer and TV personality known for the Grammy-winning album, Playlist. She is also known for being the daughter of singer, Jenni Rivera.

Rivera started her singing career in 2014 with a single, Paloma Blanca. It came as a tribute to her mom two years after her demise. Fast forward to 2021, she is a singing sensation with three albums to her name.

Let’s get to know some facts about Chiquis Rivera.

Marriage and Divorce from Lorenzo Mendez

For what he did to me as a little girl, I forgave him a thousand times. But it would be a betrayal of my mother if I sought out the friendship of a man who never even sent me a message of condolence [after Jenni died].

She would touch me, and she asked me to touch and stimulate her…Until one day she didn’t ask me to play anymore and the afternoons spent in the corners disappeared, along with that abusive woman.

Rivera on how she was molested by a woman when she was nine.

If we missed anything about Chiquis, do tell us through the comments section below. Until then, keep following Celebs Record.